One thing that I love about trends is their cyclical nature. When I first started covering stationery in the late 1990s, cards featuring photography were omnicient, but their presence steadily dwindled as letterpress took its hold.
Now I’m seeing a resurgence of the category, but gone (thankfully!) are the photographs of disgustingly cute children, puppies and kittens. Instead, we have distinctive, compelling viewpoints like Modern Lore and, a more recent discovery of mine, Tal Shpantzer.
The New York-based photographer has a client list that reads like a who’s who of cool, including HBO, MTV, NBC, Harper’s Bazaar and Walt Disney Signature, to name just a few. Tal’s inspiration is the relationship between natural forms that underlies the essential inter-connectivity of all beings — a concept articulated again and again in her vibrant blog.
Tal’s Petal Cards stem from her Petal Series portraits of women and flowers.
See also

These cards were actually created to raise funds for a book of the series, but as she began to receive press and wholesale orders, Tal wisely decided to extend the line.
Fall and Holiday cards are coming out soon, but in the meantime you can shop her cards here. $5 each, with sets also available. Don’t forget to check out Tal’s prints, pillows and journals too! 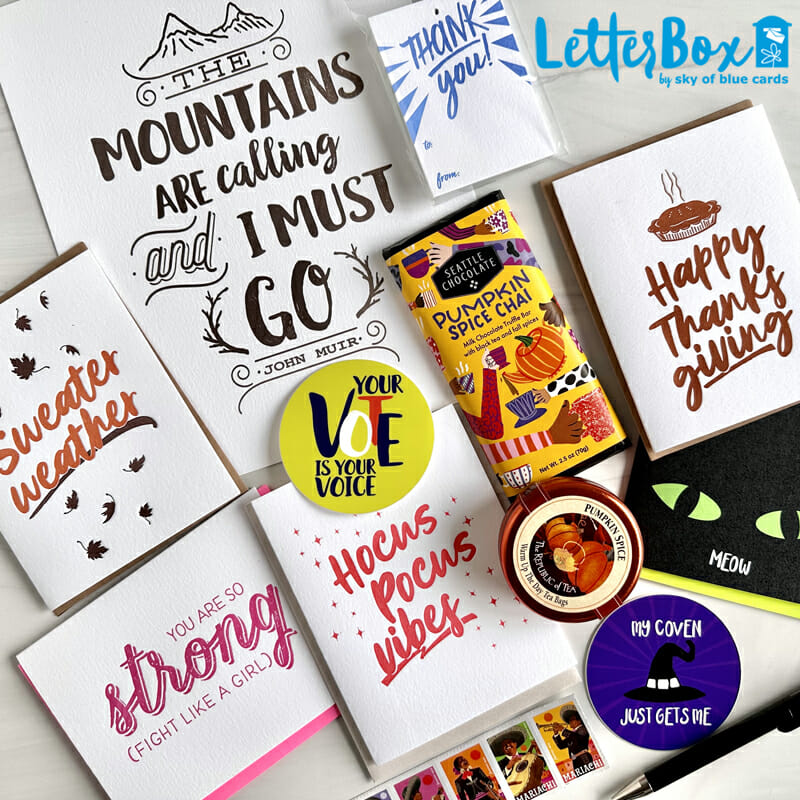 @petalandpins in the studio sleeving my tulip couture art prints from my Farmgate Project, a collaboration with @farmgateflowers_au and Flowerdale Flowers in #tasmania #tulips#flowercouture #botanicalartist #artist #tasdesigned ♬ In The Forest (Acoustic Indie No Copyright) - Instrumental - Lesfm & Olexy