Off The Press
·2 min read

If you have any sort of eye for paper, no doubt you are familiar with quotable. This stationery staple is celebrating its 25th year of existence, and I can’t be the only one who is surprised that these signature black and white cards have only been with us that long — they have a certain air of ubiquitous permanence to them that makes them feel as if they’ve always been around.

But quotable was actually founded in New York City in 1993 by Gillian Simon and Matt Fernandes-Vogel with an initial offering of 48 cards. Quotable’s mission was simple: to inspire through the power of the written word. Both recent college grads, Gillian and Matt knew there were people out there like themselves who wanted smart, simple cards that just weren’t available at the time.

The words of great writers, artists, and thinkers became the foundation for their designs. These tidbits of wisdom were presented in the brand’s signature typographic style that remains to this day — and while it’s been copied many times, it’s never truly been replicated.

Those 48 cards would not only define the young company, they inspired the entire message-driven market that permeates not just stationery, but gifts, home décor and even apparel. Accordingly, quotable’s iconic designs have extended off cards and onto a wide range of gift products, including magnets, mugs, dishes, pouches, candles and pins.

In a sea of message-driven product, quotable’s most distinguishing attribute is the emphasis it puts on sourcing timeless quotations, perhaps even elevating a few into cultural omnipresence in the process. Author Kristin Hannah and long distance swimmer Diana Nyad have a spot here, alongside the likes of Jack Kerouac, Edith Wharton, Henry Miller and Gandhi.

I’m closing with a few quotable selections that honor Thinking of You Week, which happening right now! Missives mailed this week will even bear a special USPS postmark.

So hats off to this special maker, who has managed to create offerings that appeal to everyone, regardless of age, gender or culture. Accordingly, quotable can be found around the world, mostly in independent retailers. Despite its evolution over the last quarter century, it’s still made with the same care, passion and attention to detail as it was in 1993. 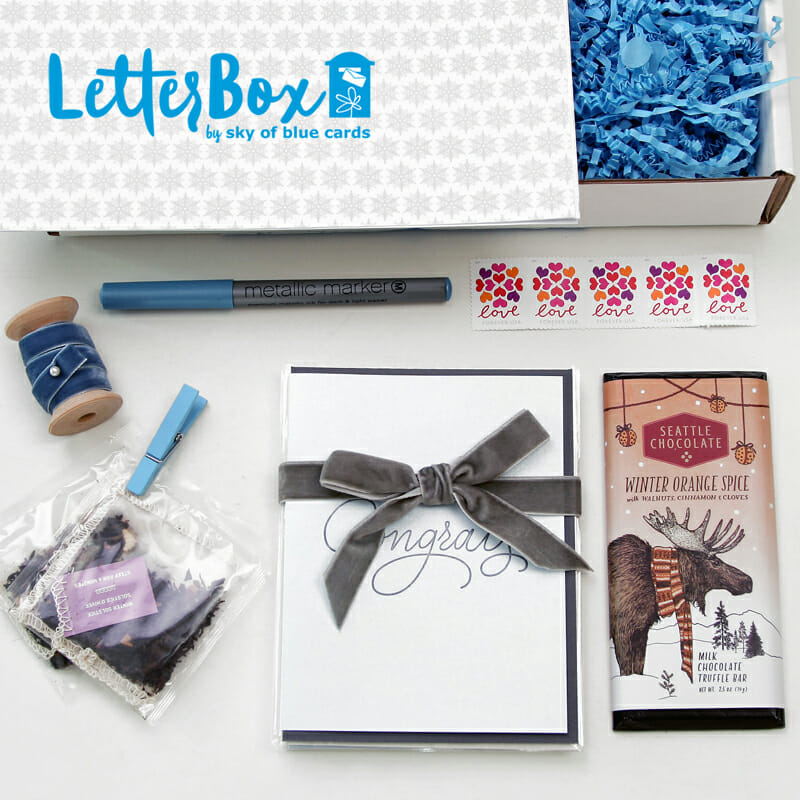 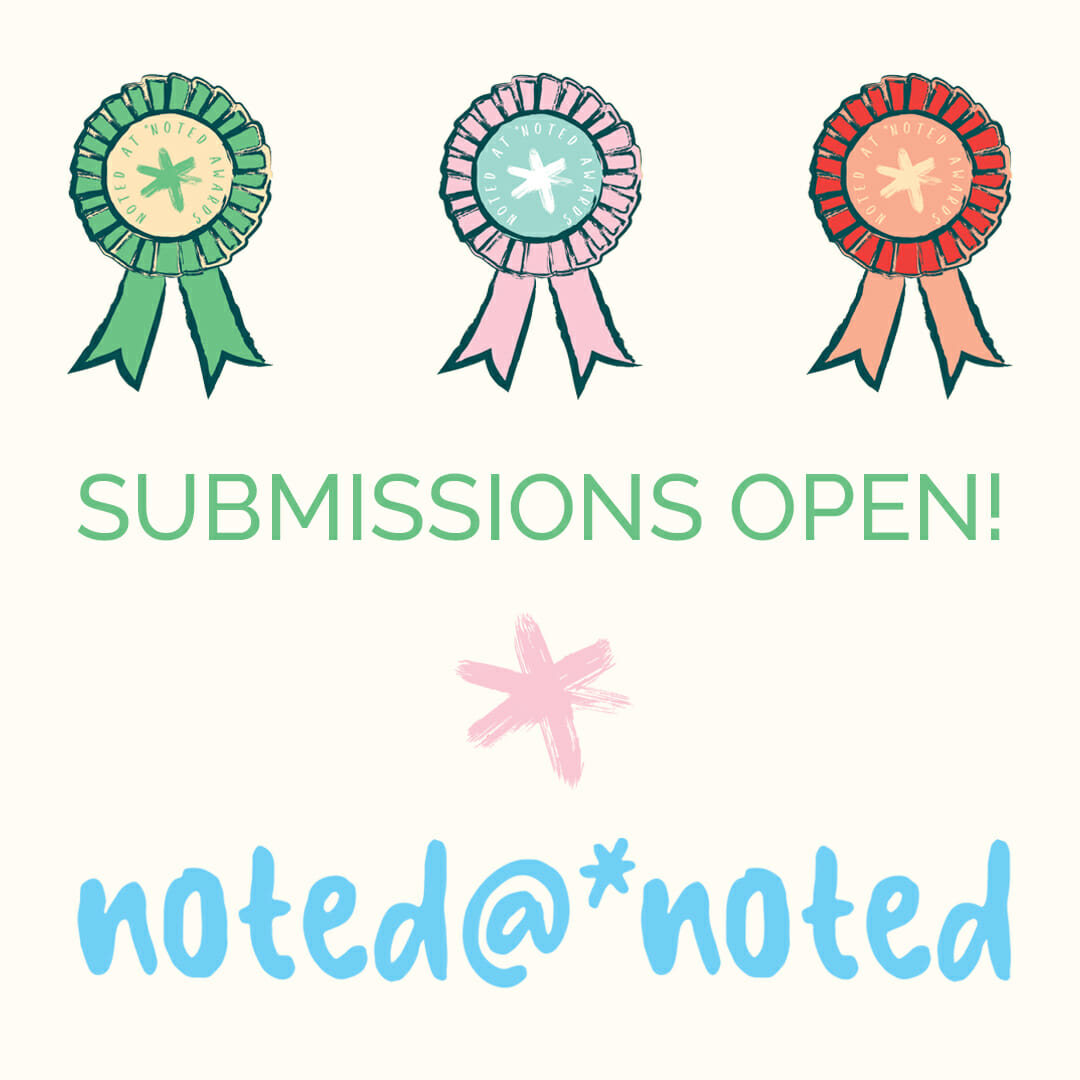