Years ago, I seriously considered opening a gift store, and read up on several successful shop owners. “Never listen to naysayers,” said one, and though I never opened that store, I decided there and then to do just that. Maybe that’s part of the reason why I find the story behind how Emily McDowell’s amazing line came to life to be so inspiring.

The illustrator, designer and truth teller recounts on her “about” page how she left her full-time advertising job in 2011, “to start making more things that weren’t ads.” She returned to her favorite childhood activity — drawing, lettering and story-telling — and began putting the results up on her blog and personal Facebook page. She was surprised when people started inquiring about purchasing them, so she launched an Etsy shop for her illustrated prints, which turned into a website. Soon she was doing commissioned illustration work between freelance advertising gigs.

Then, in January 2013, Emily took a chance, and it paid off big. I’ll let her fill you in on the whirlwind she found herself caught up in below. From there, Emily was able to launch 45 cards at the National Stationery Show (NSS) that May, and “every day since has an amazing, crazy, learning-curve-tastic adventure.”

Why does Emily emphasize this anecdote as opposed to just just writing a standard bio and letting her illustrations do the talking?  “For those of you who feel stuck, or unfulfilled, or like things could just be better if only XYZ — I want to remind you that so much can happen in just a few years. If I can do this, you can too — whatever ‘this’ is for you.”

I love it! Here are a few of her greeting card designs, sure to one-up everyone else’s card.

At the winter shows she introduced tote bags and tattoos.

Who knows where she is going to go from here? I for one am really enjoying my spectator seat to see what Emily produces next — and I can’t wait to see it all in person at this May’s NSS in booth 1544. Until then, we’ve got these five questions.

1. SS: How did you get into this crazy business?

EM: I started selling prints of my illustrations on Etsy, but had successfully talked myself out of having a card line. (“It’s too hard to make money, it’s too competitive”). But in January 2013, I had an idea for a Valentine’s Day card that I liked so much, I had it printed despite my doubts, and it ended up going viral. That card became the first piece of my official line, which I launched at NSS 2013.

2. SS: Are there any design or lifestyle trends you are finding yourself particularly intrigued with these days?

EM: Pattern mixing. If Morocco, Denmark, Mexico City and Palm Springs got together and had a style baby, that would be my dream living room.

3. SS: What letter, card or invitation first comes to mind as the best you’ve ever received?

EM: This is a hard one. The first thing that came to mind was the letter my boyfriend wrote me for Valentine’s Day this year; he said the stakes were too high for him to get me a card.

4. SS: What are your three favorite paper lines aside from your own?

EM: Another hard one! I am a huge fan of Ladyfingers Letterpress, Mr. Boddington’s Studio, and Dear Hancock. And, of course, Rifle, for continuing to set the bar for all of us.

5. SS: Is there anything you do personally to keep letter-writing, card-sending and invitation using alive?

EM: Beyond making stationery for a living, I have to admit that until now, I have been a kind of terrible ambassador for the industry. I didn’t even send out holiday cards this year, which is horribly embarrassing. I’m not proud of it, but I’m noting it here in the event that another disorganized soul will read this and feel less bad about not sending theirs out either. This year, holiday cards are happening, no matter what. 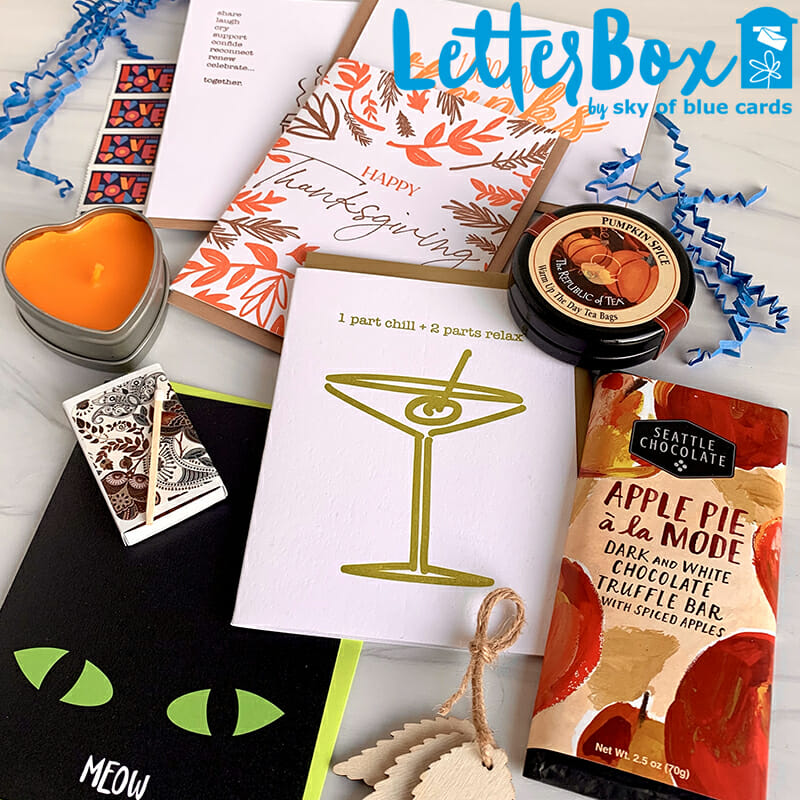 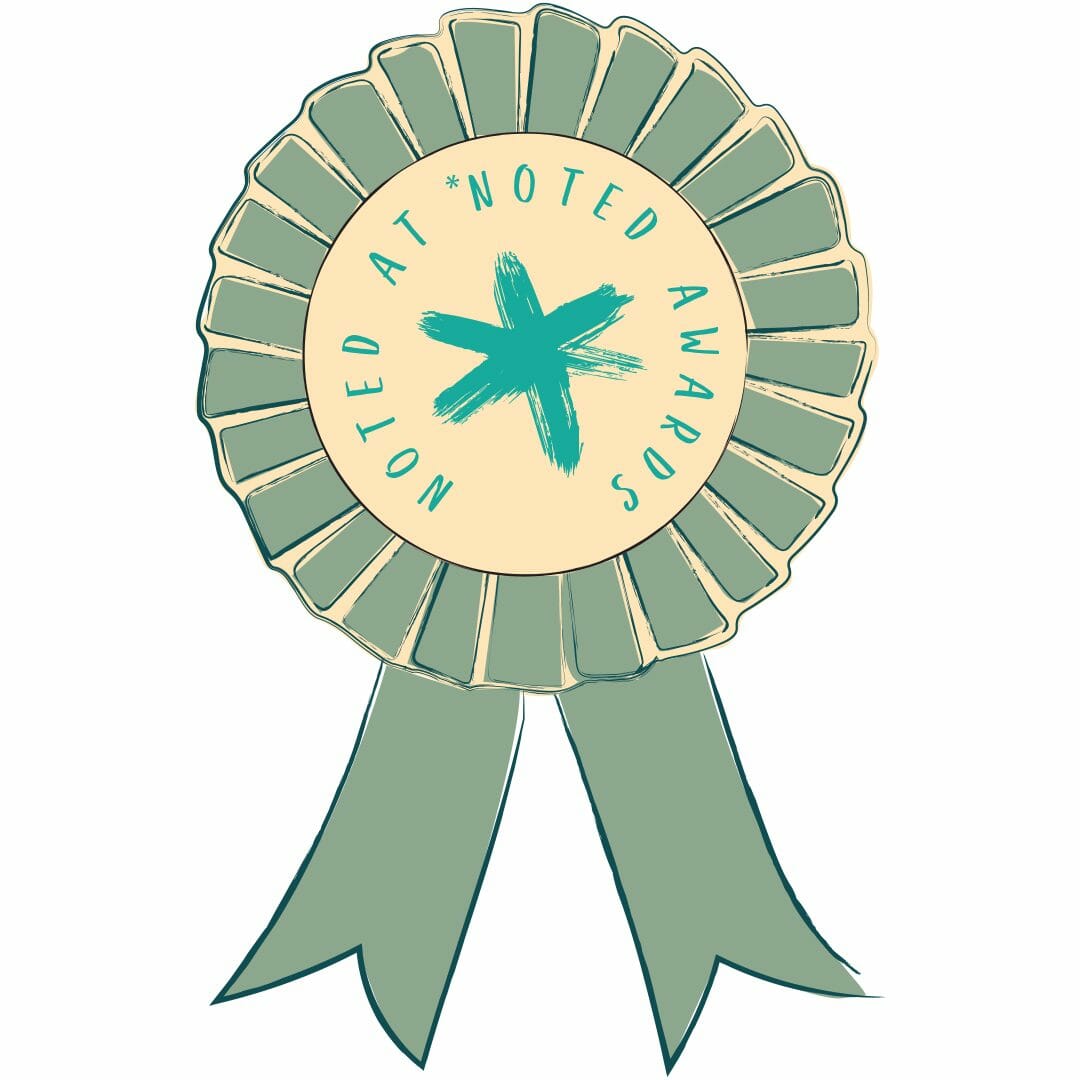