Most retailers have had a difficult 2020, but for Suzanne Loesch, owner of Mockingbird Paperie in Ithaca, New York, her summer of 2019 featured a terrifying, headline-grabbing troll attack that plunged her life and business into a waking nightmare. It all began when a customer took a photograph of a few of Suzanne’s greeting card offerings, a series of Sapling Press letterpress cards designed to play on political humor. The customer posted the image along with her store’s information on a Pro-Trump Facebook page with 30,000 followers alongside with the admonition to “have at it.”

The nightmare unfolded as Suzanne dealt with a dizzying, constant series of demeaning insults and even death threats via text, phone and social media. That was followed by national news coverage that left her feeling that the narrative — her narrative — had been taken from her with zero accountability. Suzanne feared for her own and her staff’s safety, not to mention the future of the business she’d built for eight years. At one point both her Facebook and Instagram pages were taken down, but someone created a fake one just so people could attack her and her shop.

Fortunately, Suzanne also discovered the best in her community, as many — even those from across the aisle — supported Mockingbird Paperie in every sense of the word. She and her husband also made the conscious decision to respond to every last text and letter, no matter its tone, and learned a few things about both themselves and those they formerly considered adversaries. An unlikely friendship even emerged out of it, along with the realization of how much power lies in simply listening, and how much healing can arise from genuine connection.

I first wrote about this incident in the Fall 2019 issue of Stationery Trends, but with the passage of the craziest year I can remember, I wanted to check in on Suzanne to see if and how the dust settled, and then how Mockingbird Paperie fared through the retail crisis of 2020. Have her feelings on CardGate changed with the passage of time? Suzanne also shares the incident’s unexpected benefits — and valuable advice for any business that finds itself in her shoes. 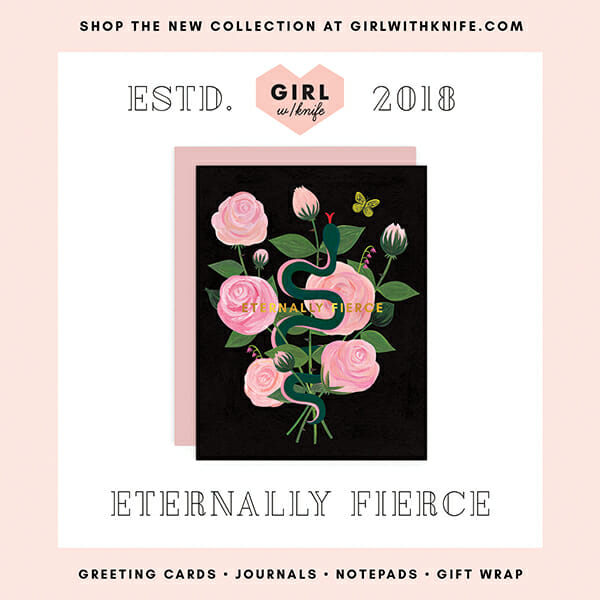 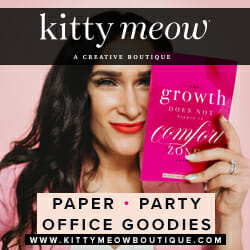 Sarah started covering stationery as a market editor in NYC in 1997, and in 2008, became the founding editor of Stationery Trends, an award-winning, design-driven trade quarterly magazine devoted to all things paper. She also blogs at The Paper Nerd & co-hosts a second podcast with NY NOW, The Paper Plane Cocktail Hour. 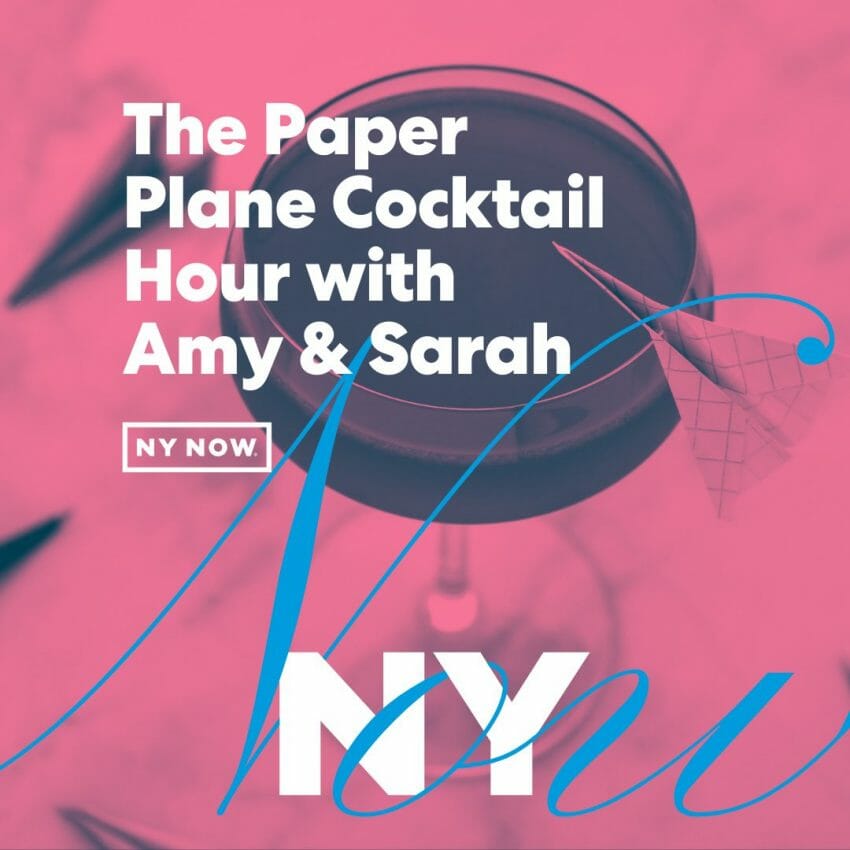 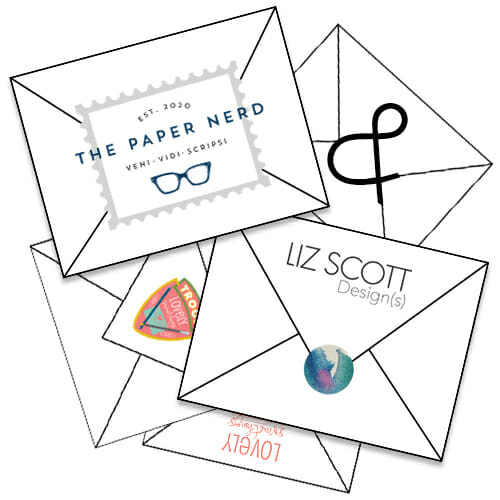 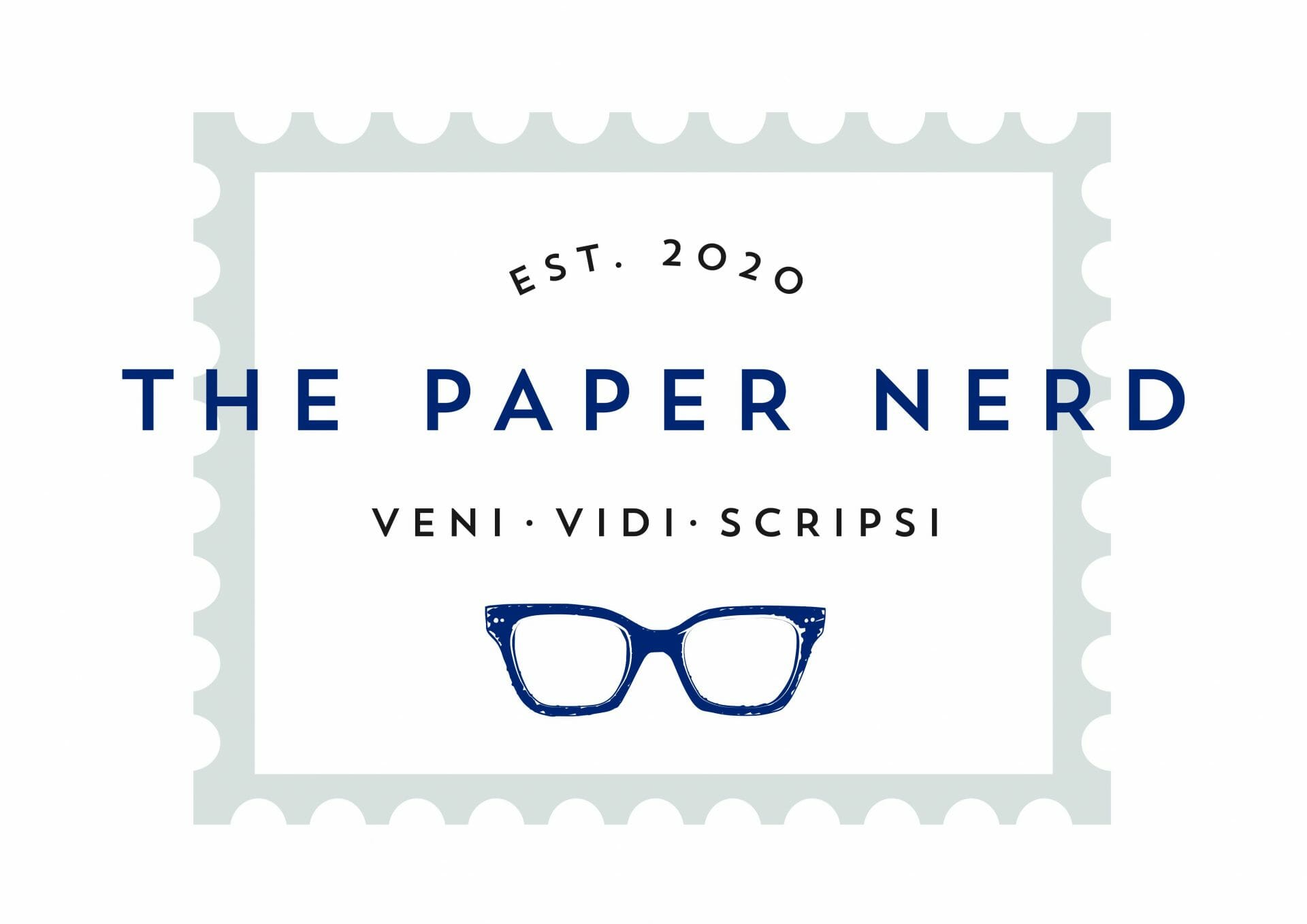