Let something fall out of widespread use for a while — in this case, say, for decades — and a new age regards it with new eyes. Such is the renewed allure of the typewriter. This past August,  the New York Times printed an opinion piece written by Tom Hanks, who noted that he uses a vintage manual typewriter and the USPS nearly every day. “The tactile pleasure of typing old school is incomparable to what you get from a de rigueur laptop. Computer keyboards make a mousy tappy tap tappy tap like ones you hear in a Starbucks — work may be getting done but it sounds cozy and small, like knitting needles creating a pair of socks,” he wrote. “Everything you type on a typewriter sounds grand, the words forming in mini-explosions of SHOOK SHOOK SHOOK. A thank-you note resonates with the same heft as a literary masterpiece.”

If any stationery purveyor can truly appreciate vintage typewriters —  and, more importantly,  find an appreciative audience for them — it’s Jennifer and Ron Rich of Portland’s Oblation Papers & Press. The old-world paper boutique offers fine papers, pens, artful cards and ephemera. Oblation includes an urban paper mill and a letterpress print shop; and late last year, Jennifer and Ron began to discover that Portland appreciates vintage typewriters. “The process and the messiness of typewriters is what people love,” Jennifer was recently quoted as saying in a The Oregonian article. “People buy them for kids. It’s really a powerful machine you can put in the hands of anyone who loves words and correspondence. It has a really cool sound. It’s a relic from the past that’s applicable today.”

When Ron answered a Craigslist ad for a used Hermes 3000 typewriter — Hermes being the Louboutin of vintage typewriters — and learned there were perhaps 50 typewriters available, he traveled 40 miles south to stumble upon not one, not two, but three truck loads of typewriters. “There were typewriters everywhere,” he described. “Olympias, Olivettis, Smith-Coronas, Royals, Underwoods and several visible Hermes 3000s. They were in a detached garage, some in carts, some on shelves, some on desks, in small back rooms, under a portable auto shelter, some in a car port and some in the rain. All told there were about 250 typewriters.”

“After a consultation call to Jennifer, I was encouraged to purchase them all. The gentleman whom I purchased them from had been collecting typewriters for about 10 years with the intention to restore and resell. It appears that there may have been an obsessive/compulsive need to acquire typewriters with little results in restoring and reselling them. He gave me a cursory introduction to many of the styles and brands. Most of the typewriters required mechanical work and some just required cosmetic work.”

Large collections of any one thing are often somewhat mysterious, and this batch of typewriters was no exception, Ron observed. “Several of the typewriters appear to have had lives in foreign countries, featuring diacritical accents for French, German and Spanish. One of the vintage Hermes had rare gender symbols on the keys, indicating that it was perhaps used in a genealogical laboratory.”

So it wasn’t a big leap for Ron to “surmise places and locations for usage and start making up stories about them, such as ‘used to type menus in a German submarine’ or ‘pairs well with a 1975 AMC Pacer.'” Sales tags also contain anecdotal information, like that an Olivetti was preferred by writers like Comac McCarthy and Leonard Cohen.

As for current sales, “we have been selling about one a week and feel like the vintage aesthetic and mechanical wonder of the objects themselves as well as the process of typing a letter or note by hand delights everyone who comes in contact with them,” Ron explained. One of Oblation’s first typewriter sales, according to The Oregonian article, was actor Sam Elliott, who purchased a Hermes 3000 for $350.

“We provide a new ribbon with each typewriter as well as an additional complimentary ribbon with every typewriter purchase,” Ron described. “We offer a return service within the first year of purchase, or a trade option. We are additionally working on a policy to track the sales of typewriters within our place of business and contribute a portion of these funds to literacy.”

Last June 23 Oblation participated in an International Typewriter Day “Type-In,” providing free letter sheets, stamps and envelopes for customers to type at their leisure. Here are a few of their models, their charm is tough to resist!

Up next for Oblation: vintage fountain pens! 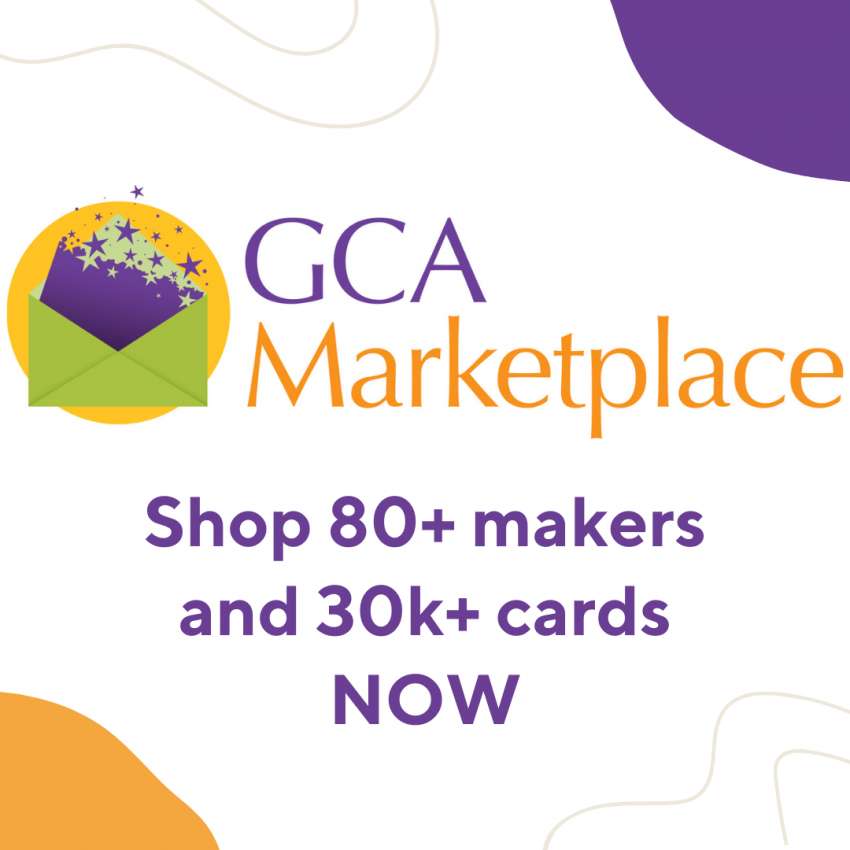