National Stationery Show (NSS) first opened its doors in 1945, and although we didn’t know at the time, its February 2020 edition was its final run. On July 27, Emerald announced that the National Stationery Show brand was being retired, and my social media feeds were almost instantaneously filled with fond reminiscences and, let’s be honest, no small amount of angst.

Undoubtedly, we are all dealing with cancellations and disappointments on several levels, but this one really hurt. I myself attended almost every year since 1998, and have so many great memories of dazzling discoveries, talented individuals who became dear friends — not to mention all those magnificent parties!

It’s impossible to not be at least a little sad. But while I’m bummed, I’m far more excited about NY NOW’s plans to create one single stationery destination in its market — because, let’s be honest, a lot has changed since 1945! And having this reimagining occur in 2020 is actually quite beneficial.

Stationery is being rediscovered in a big way during this pandemic, and it plays an increasingly important role within more traditional gift lines than in the past. This is all being spurred by the consumer, who is feeling isolated and sending letters, journaling, working at home, appreciating the post office with new eyes — all of which benefits stationery. In our transformed world, the category demands a fresh approach.

Stationery Design Is All in the Family at Shades of Expression!

But rather than me waxing eloquent on the category and how to best serve all of us who love it, today I have Tim Hart, senior vice president, retail group, in The Paper Fold to share more about the challenges Emerald has been facing, how they are reimagining the stationery and gift categories —and what a visit to NY NOW in 2021 will look like. 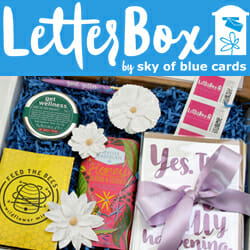 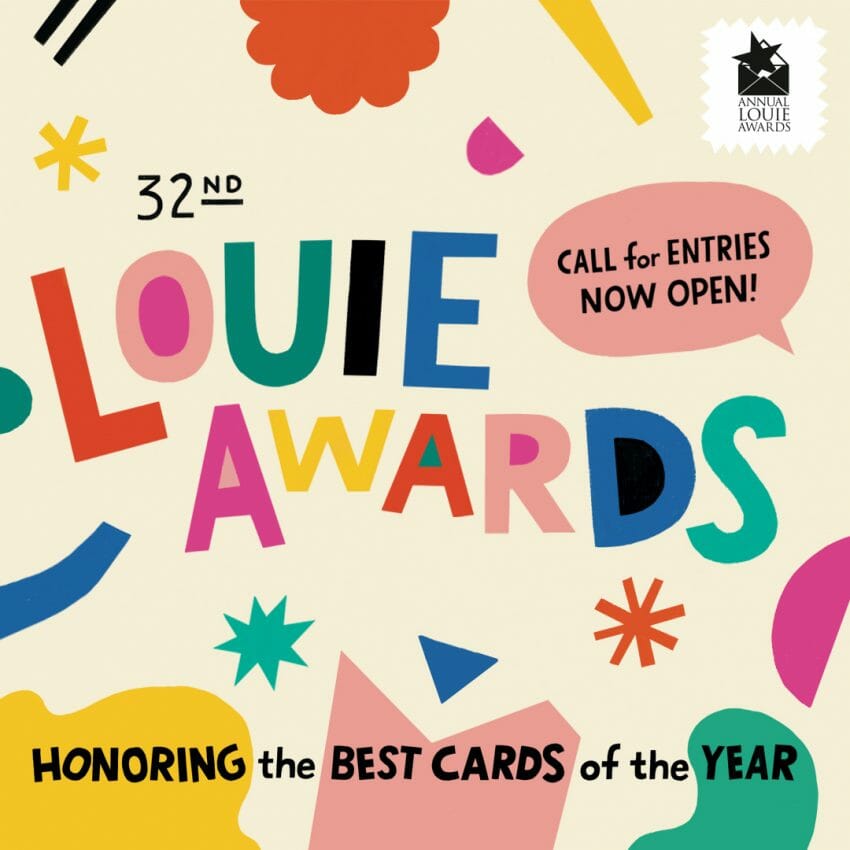 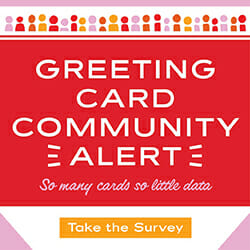