Culturally speaking, civility — defined as treating others with courtesy — has definitely been scarce of late. I don’t know what the culprit is exactly, though I suspect reality shows and online anonymous comment sections don’t exactly encourage tolerance. I can’t take credit for honing in on this concept: One of my Editorial Board Members at Stationery Trends, Chandra Greer of the Chicago stationer Greer, is passionate about this subject, to the extent that her website’s tagline is “civility is not a sign of weakness.”

One of the books she carries is a sleek, gold-embossed volume of George Washington’s Rules of Civility & Decent Behavior. He didn’t actually write the 110 rules; at age 14 he copied them by hand. While they have often been dismissed as mere etiquette, Historian Richard Brookhiser argues that they “address moral issues, but … indirectly. They seek to form the inner man (or boy) by shaping the outer.”

At any rate, they are thought to have molded the Father of our Country, and while it would be great if they were still followed, due to their language, they most likely won’t resonate too much with today’s populace. It’s hardly the stuff of catchy talking points; for example, 44 is  “When a man does all he can, though it succeed not well, blame not him that did it.” Yet imagine how handy they must have been in the wake of the Revolutionary War, when the country was probably more of two minds that it is now.

Any Mom will tell you that the best way to tackle a difficult situation is by making it a game or joke, and that is where Knock Knock comes in. My favorite products from them negotiate life’s difficult situations — everything from apologizing to asking someone to lighten up — with flair and wit. Among their guiding principles: “Smartness is fun” as well as the eternal truth that “Turn signals should be used.”

On that note, their Parking Citation, for those brave enough to use it, attempts to defuse an everyday irritation with humor. While it does admittedly throw around terms like “idiot,” of which I’m sure Mr. Washington would disapprove (though who knows? He too might be offended by certain bumper stickers), hopefully the overall cleverness contained in this simple sheet will begin to alleviate this modern plague. Ideally, the offender will laugh at the concept and think twice next time before blocking another car, and the offended will feel better — and also congratulate himself on his discerning taste in paper products. All this for only $4.50! 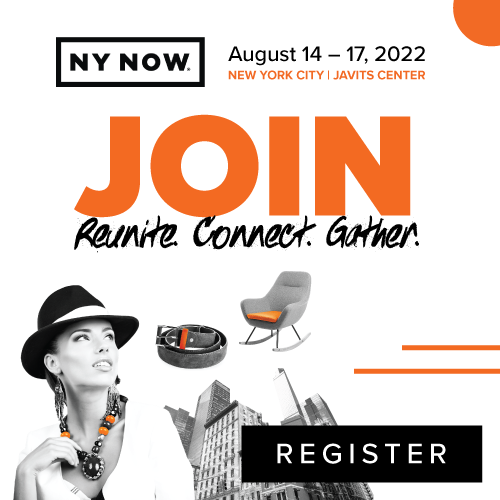 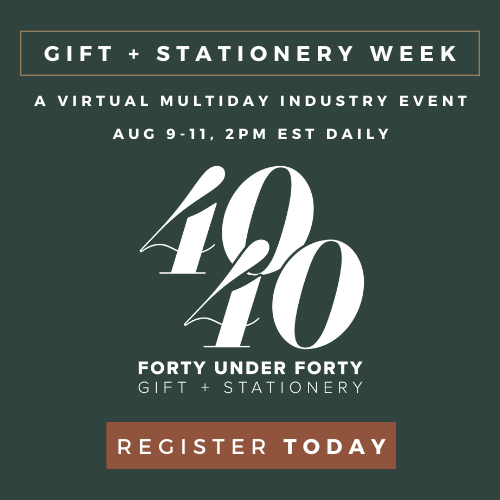